It’s not often that a surgical technique from the pages of nineteenth century surgical textbooks enjoys a renaissance; but that is what has happened in hip replacement surgery. Throughout the world, surgeons are re-learning the anterior approach to the hip and it is being used for hundreds of thousands of hip replacements every year. The exact origin of the anterior approach to the hip (sometimes also referred to as the direct anterior approach – DAA) remains a subject of debate. The most likely originators were Carl Hueter and Richard Volkmann who used the approach to drain pus from tuberculous hip joints in the mid 19th century. Hueter first published his description of the technique in 1870. Nearly sixty years later, a Norwegian born surgeon, Marius Smith-Peterson was appointed Chief of Orthopaedic Surgery at the Massachusetts General Hospital and Professor of Orthopaedic Surgery at Harvard Medical School. Smith-Peterson developed the Hueter technique by extending the incision upwards to access the pelvis. This enabled him to perform operations on children born with dislocated hips and to undertake an early form of hip replacement. 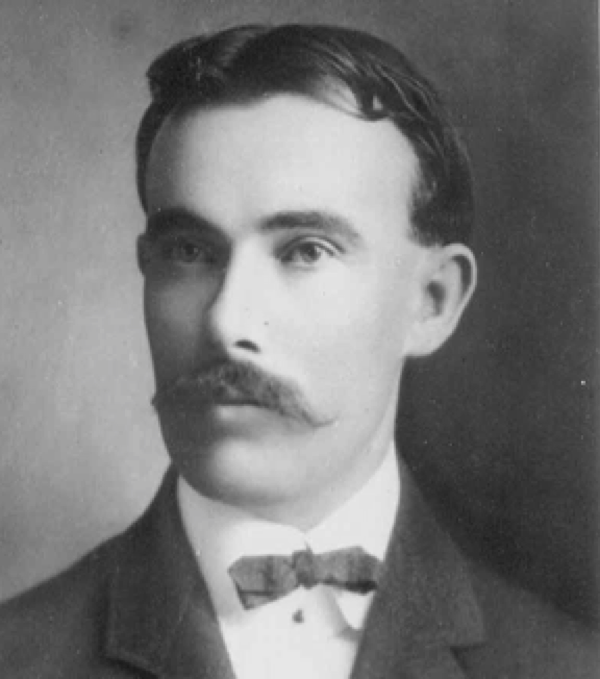 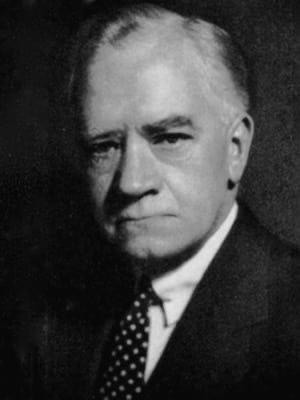 In 1947, Robert Judet, a French surgeon working in the outskirts of Paris, was the first surgeon to use the anterior approach to perform a full hip replacement. He was a member of the great French Orthopaedic dynasty which included his father, brother, son and nephew. Robert Judet used a special table that his father (Henri) had invented. The table enabled the surgeon to manoeuvre the patient’s leg into different positions during the operation and facilitated access to both the pelvic socket (acetabulum) and the upper thigh bone (femur). Using the anterior approach, Judet was able to access the hip joint through a plane between muscles supplied by different nerves and replace the worn hip without cutting any muscles. This minimised disturbance to the soft tissue envelope that supports and powers the hip joint and minimised the patient’s post-operative pain and disability.

Despite Judet’s ability to access and replace an arthritic hip, it was not until the early 1960s that a British surgeon, Sir John Charley, devised a consistently successful hip replacement using polymethylmethacrylate (PMMA) cement to secure the implants. At that time, it was believed that the stem inside the thigh bone (femoral canal) should be at least 14cm long and this made implantation through the anterior approach more challenging. In consequence, anterolateral, lateral, transtrochanteric and posterior approaches were developed to ease access to the inside of the femoral canal. The anterior approach was almost forgotten and only continued by a few dedicated surgeons. 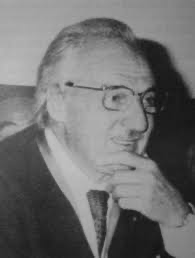 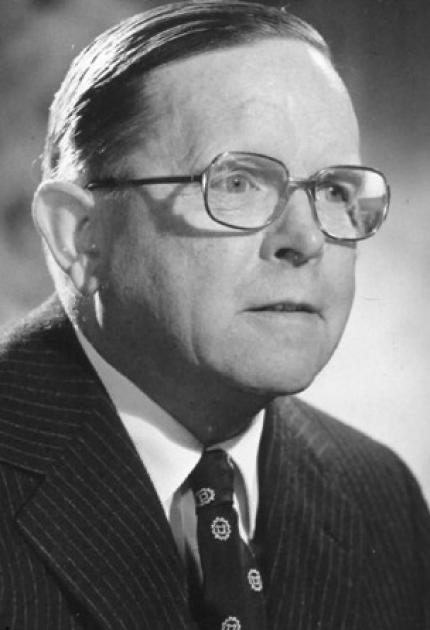 By the late 1990s, surgeons had found that shorter, more anatomical stems could be secured to bone and in the early 2000s surgeons began to explore less invasive ways to implant these newer designs. This drive coincided with the arrival of the internet and it was not long before the Orthopaedic community became aware that a small number of surgeons had persisted with the anterior approach. Over the last decade, economic pressure to shorten length of stay combined with patient demand for muscle sparing, minimally invasive surgery has seen the global number of DAA hips rise to over 250,000 per year.

“Having performed several thousand replacement operations during my career I thought I’d identified and learned the best way to do the operation. However, at Orthopaedic meetings around the world, I hear about the work of other surgeons and discuss differences in practice with them. Around 2005, I became aware that some of the world’s top hip surgeons were taking a renewed interest in the anterior approach for their hip replacements. I first visited the team in Innsbruck, in Austria, to see how they did the operation and learn their technique. I used their approach for a while but never really felt that it improved what I was doing. A year or so later, I met a young surgeon who had just completed his Fellowship with Thierry Judet at Hospital Raymond Poincare. He was so enthusiastic about the French technique that I decided to visit Thierry Judet to see for myself. I was really impressed – there was less collateral damage to soft tissues. The only barrier I could see to the technique being widely adopted was that it required a specially adapted and prohibitively expensive operating table.”

“A few months later, I heard that Frederic Laude, a surgeon working in central Paris, had managed to simplify the Judet table. He had also persuaded a Swiss orthopaedic company, called Medacta, to make the device as an attachment that could be fitted to a standard operating table. Medacta kindly offered to make the device available to me. I went to watch Dr Laude using the Anterior Minimally Invasive Surgery (AMIS) technique and he subsequently joined me in Surrey for my first few AMIS hip replacements. That was at the end of 2008 and over the last twelve years, I have used the technique for almost all my primary hip replacements and an increasing proportion of redo (revision) procedures.” 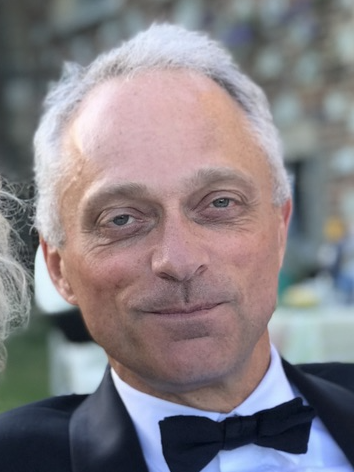 Prof Field has now used the AMIS technique for almost two thousand hip replacements and is the most experienced anterior hip replacement surgeon in the UK. He and has gradually evolved his technique to use a groin crease (bikini) incision that fades to be almost undetectable. The nurses looking after Prof Field and Mr Gikas’ patients have noticed that their anterior approach patients find it easier to get in and out of bed, require less pain medications and are more mobile than patients having their hips undertaken using other approaches. Almost all of Prof Field’s anterior hip replacement patients leave hospital after one night and a growing number are leaving hospital on the day of their operation.

“As for longer term benefits – a Swiss study in which patients had MRI scans of their hip replacements found that hips operated on using a side incision still had signs of muscle injury a year after surgery. However, when the anterior approach was used, these muscles were undamaged.”

If you have any general questions or would like to make an appointment, please get in touch with us on any of the following:

Please get in touch